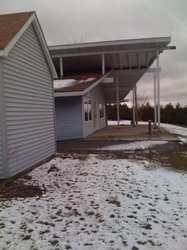 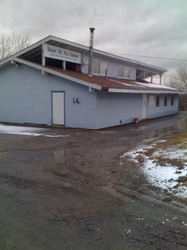 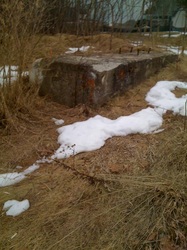 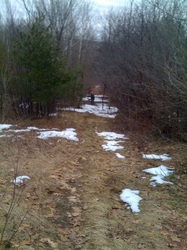 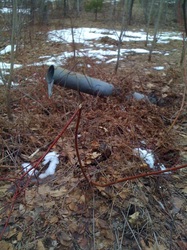 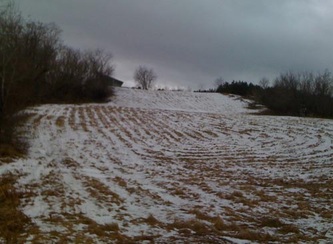 Did I miss something? Feel free to leave a comment. Please put your name in the top box and comments in the bottom box. I reserve the right to edit or delete any posts in this comment section. DO NOT put any personal information in the comment section as others will be able to see it. Spam or other abusive language will not be tolerated. Thank you for your comment!
HTML Comment Box is loading comments...